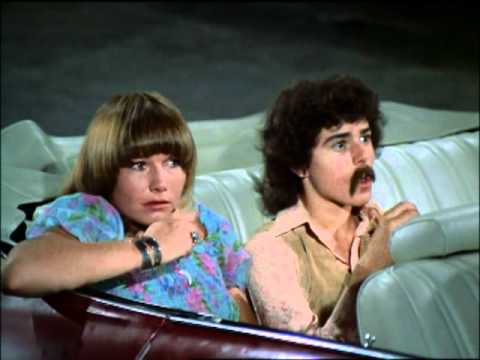 The mustache doesn’t fit, Greg gets a little too friendly with a goat, Marcia makes the mistake of pitching Peter for a job and Peter becomes Bobby’s slave for life. Kind of. 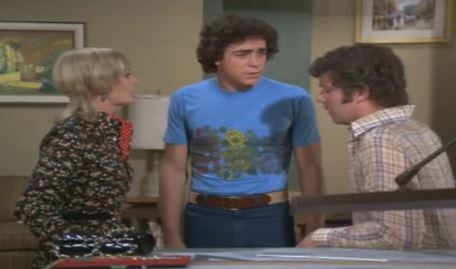 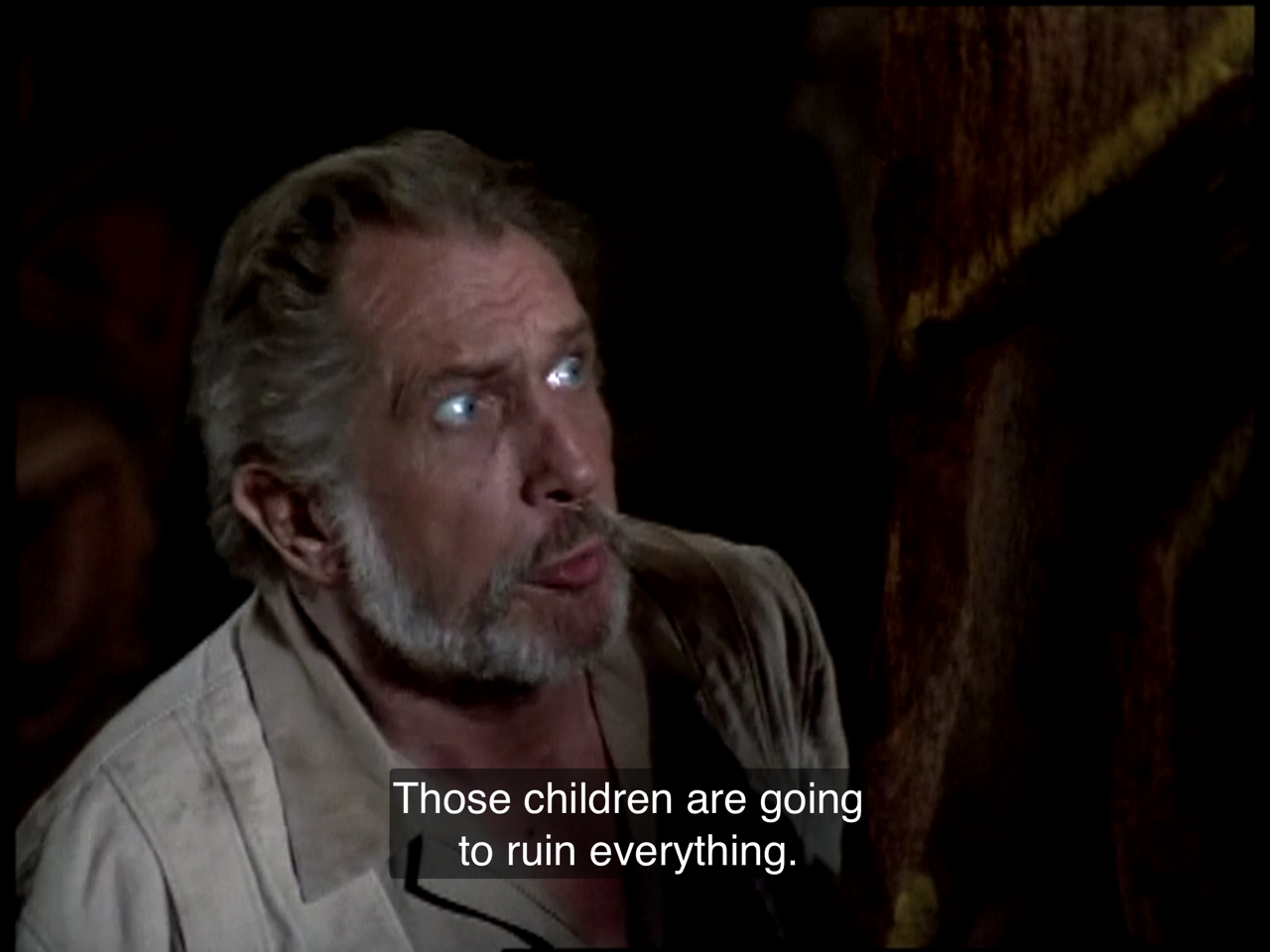 It’s the story of a lovely lady and a man named Brady, who whisk their kids (and Alice, of course) off to Hawaii for a week of fun and horror, as Vincent Price tries to kill the boys. And all over a cheap little tiki. And when they get back, things just go to hell.

Join us as we discuss the first six episodes of Season 4 of the Brady Bunch: Hawaii Bound, Pass the Tabu, The Tiki Caves, Today I am a Freshman, Cyrano de Brady and Fright Night. 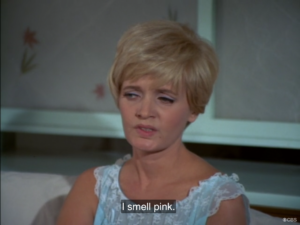 It’s the story of a lovely lady and a man named Brady… who wonder if it’s OK for a woman to be a doctor, gleefully and sadistically mete out punishments to Marcia, who only wants to honor her dad, have a lot of fun with the word pink, and finally get rid of Tiger (Tiger number 3!).

On Episode 3 we cover Brady Bunch season 1, episodes 13 through 18: Is There a Doctor in the House, Father of the Year, 54-40 and Fight, Mike’s Horror-Scope, The Undergraduate and Tiger! Tiger! 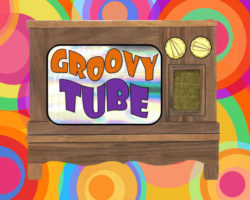 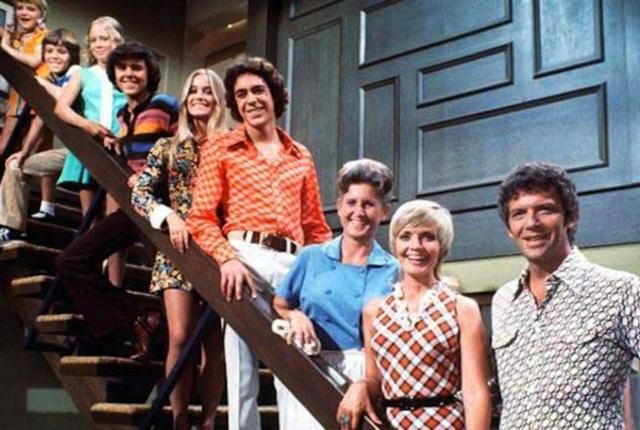